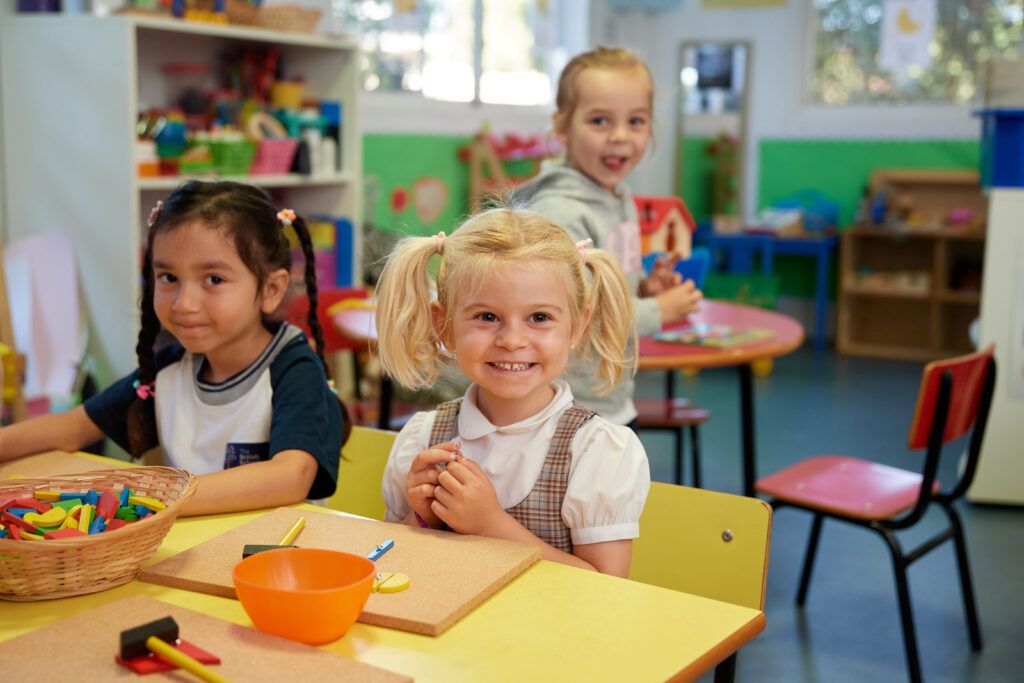 The general characteristics of the British curriculum

One of the main advantages of the British academic process is that it focuses on providing each student with the learning tools they need. Different learning pathways are available to students, depending on their abilities and interests.

The creativity and potential of each student is taken into account in the classroom. The aim is not to standardise learning; on the contrary, what is sought is that each pupil can develop a series of personal skills, based on basic knowledge throughout each educational stage.

Another reason for the success of this academic system is the number of students per class. The British education system reduces pupil ratios so that teachers can devote time to each pupil. The ratios allow the teacher to be in control of everything that happens in class, and it is insisted that the student must be motivated based on the teacher’s work.

The main objective is that, regardless of the educational stage the pupil is in, he/she feels motivated and has an academic environment that is appropriate to his/her interests and expectations.

Stages of education in the United Kingdom

The main stages of the UK education system are as follows:

We consider that the Early Years stage starts at the age of 2 years, although it can start from the first year. There are two initial stages, Pre-nursery and Nursery, up to the age of 3, and a final stage, between the ages of 3 and 4, the Reception stage, which prepares pupils for primary school.

As with the Infant years in Spain, this phase is not compulsory, and therefore a pupil may begin his or her education in the Primary years.

Over the course of 6 years, pupils learn basic technical skills in areas such as science, language, languages and mathematics.

Secondary education in the United Kingdom begins at the age of 11 and ends at the age of 16. It consists of 5 years (one more than in the Spanish education system), and also includes two stages, Key Stage 3 (11-14 years) and Key Stage 4 (15-16 years).

During KS3, the pupil receives a general education, common to all pupils, while in KS4 it is up to the pupil to choose a maximum of up to 10 subjects, based on their interests and abilities.

The last compulsory stage of the British education system is the Sixth Form. These are two years in which students aged between 17 and 18 prepare for their subsequent university education.

In these two years, students can choose from a range of subjects that are tailored to their later studies.

The implementation of the British education system in schools in Spain has an important impact on pupils’ language learning. Unlike other schools, English is the vehicular language in British schools, which means that most subjects are taught in English.

The main advantage of teaching in English is that pupils become accustomed, from the earliest academic years, to listening, interpreting and expressing themselves in English, so they will develop their skills at the same rate as they learn their mother tongue.

The first years of learning are key to establishing the use of the mother tongue, during this stage, a pupil is able to assimilate a second language at a faster rate than we adults do, which is why bilingual schools, based on the British education system, are the best option for a child to learn a second language.

Is it possible to apply to Spanish universities from the British education system?

One of the recurring questions about the British academic process in Spain is the possibility of applying to Spanish universities. Yes, in all cases, a student who has been educated in a school in Spain will be able to apply to any university in Spain on the basis of their academic qualifications.

The Spanish education system allows a student to be assessed regardless of the school where he/she has been educated, therefore, our students can study at Spanish universities as well as at universities in English-speaking countries such as the United States or the United Kingdom.

At British School of Málaga we prepare our students for the challenges they will face in the future. We do this through the British education system, which offers an educational environment that not only allows them to learn English, but is also suitable for each student to have personalised alternatives during their education.